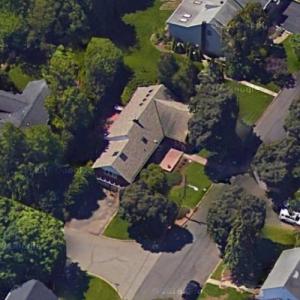 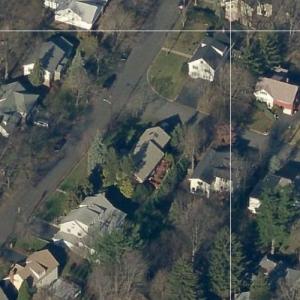 This modest home is nothing like the huge mansion in the movie, but I guess that’s how Hollywood rolls. The 1,532 sqft property was his family home for many years, although he kept several apartments in NYC. Here he hosted celebrities like Aretha Franklin, and played pickup games with NY Knicks players. In 1975, the house was raided by the DEA which marked the end of Lucas’ reign.
Links: en.wikipedia.org
17,768 views