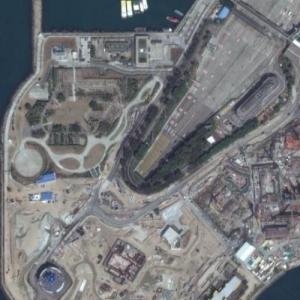 In June 2005, the toll for using Eastern Harbour Crossing was raised from HK$15 to HK$25 for private vehicles and much more for other classes of vehicles. This has aroused dissatisfaction of the general public and shifted more traffic to the already congested Cross-Harbour Tunnel. The Government has looked at solutions to this and has included: raising the toll on the Cross-Harbour Tunnel, extending the franchise on the Eastern Harbour Crossing to allowing the owners more time to make a return on investment, merging the three tunnels into one management company or buying back the tunnel.
Links: en.wikipedia.org
786 views