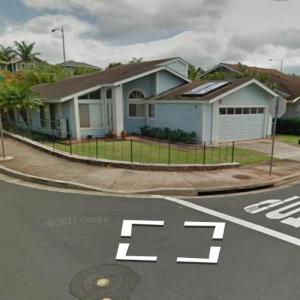 It was in Hawaii where Snowden made his first illegal downloads during the summer of 2012 and where he would later copy an estimated 1.7 million classified NSA documents.