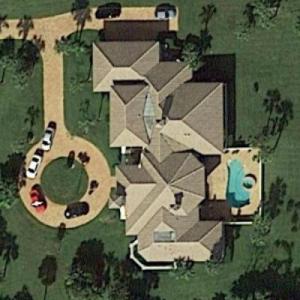 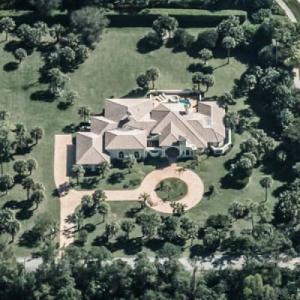 He was murdered in a drive-by shooting in nearby Deerfield Beach on 18 JUN 2018 while sitting in his BMW i8 outside RIva Motorsports where he was shopping for a new motorcycle.
Links: en.wikipedia.org
40,376 views