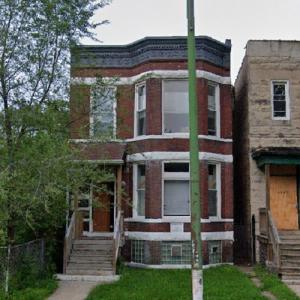 On January 27, 2021 the house was designated as an official Chicago landmark.
Links: www.chicago.gov, en.wikipedia.org
230 views