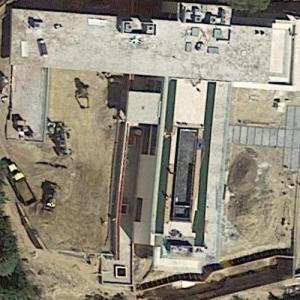 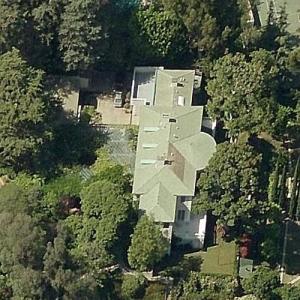 That house was sold for $15 million to Dean McKillen, the son of Irish billionaire property developer Paddy McKillen, who razed the structure and built the new mansion, which was designed by the L.A. architect Paul McClean.

In August 2017, The Los Angeles Times reported that Jay-Z and Beyoncé bought the house for $90 million.