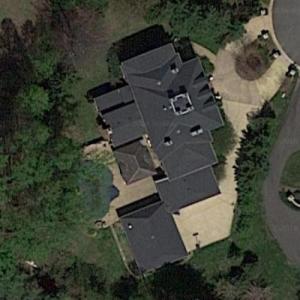 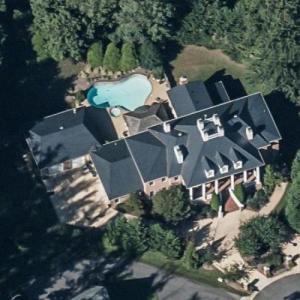 Prince's company, Blackwater Worldwide, has been involved in several international controversies during 2007, leading to his being asked to testify before the United States Congress. Seventeen Iraqi fatalities occurred while a Blackwater private security detail (PSD) was escorting a convoy of US State Department vehicles en route to a meeting in western Baghdad with United States Agency for International Development officials on September 16, 2007.