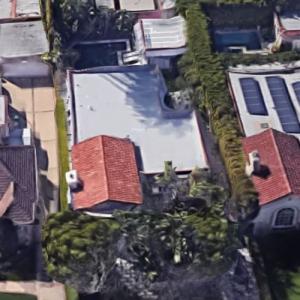 In November 2020, she announced her separation from her husband, attorney Thomas Girardi. One month before the divorce announcement, the couple were named in a lawsuit for allegedly embezzling funds meant for families of the victims of the fatal 2018 Lion Air plane crash. Media outlets reported that the divorce could be a "sham" to hide assets.

As of early 2021, she is reportedly renting this West Hollywood home after moving out of her $7M marital estate in Pasadena's Annadale Golf Club.
Links: en.wikipedia.org
8,233 views