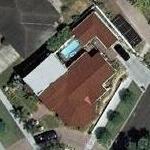 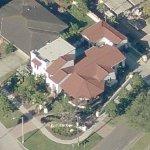 By alfjon @ 2007-10-06 10:56:47
@ 27.92017, -82.448938
Tampa, Florida (FL), US
The Tate Family - Ty and the design team visit Tampa Bay, Florida to help the Tate family after a plane crashed into their Davis Islands home causing a fire that gutted the home, but left the main structure intact.
Ty's Secret Room: Ryan's camouflage-themed room (he was a Marine in Iraq) with a small kitchen, bathroom, and living room included; in addition, Ty gave Ryan a new Ford Super Duty truck. During the interview, Ryan said that he thought either his brother, sister or parents would have their room done as a Secret Project, but was surprised when he learned his room was Ty's project.