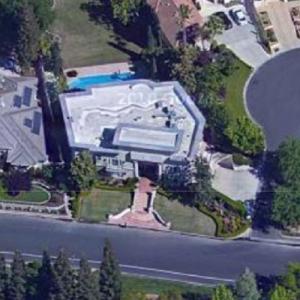 He had started building homes with his father in their native Iran, and when Assemi immigrated to the U.S. in 1977, he— with the backing of his family — got a bank loan to start a home-building business, with the first one built in 1987 in Madera.

Initially, success was elusive, as the recession of the early 1980s hurt the demand for new homes.

Current estimates are that Granville will build about 200 homes by the end of this year.