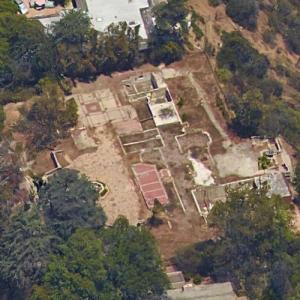 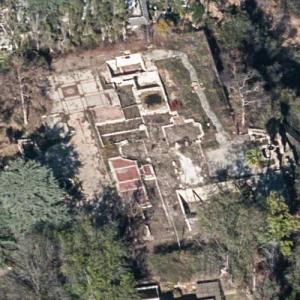 The current owner is Bijan Partovi, who bought the lot soon after it burned down.