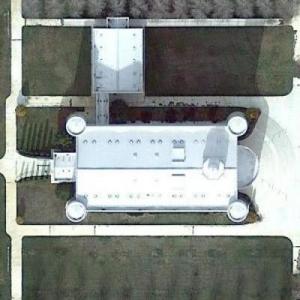 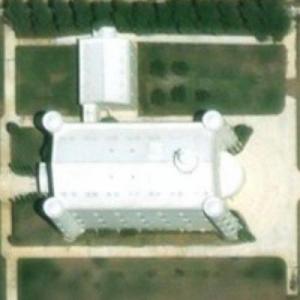 By kjfitz @ 2007-08-02 11:20:55
@ 30.92468, -100.536162
Eldorado, Texas (TX), US
The Fundamentalist Church of Jesus Christ of Latter Day Saints (FLDS Church) is a Mormon fundamentalist denomination. It is the world's largest group of Mormon fundamentalists; it may also be America's largest practitioner of plural marriage. The FLDS Church is not affiliated with The Church of Jesus Christ of Latter-day Saints (LDS Church), from which it split after the LDS Church renounced polygamy.

Since 2002, Warren Jeffs has led the church, succeeding his father, Rulon Jeffs. Its headquarters have been, for nearly the last century, in Hildale, Utah, which is a twin city with Colorado City, Arizona, although recent news reports indicate a shift of the church's main headquarters to Eldorado, Texas, where a temple has been built.
Links: en.wikipedia.org, en.wikipedia.org
3,478 views