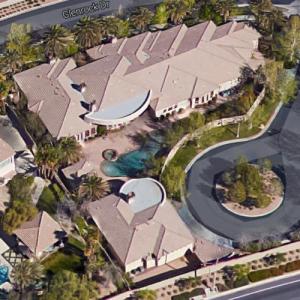 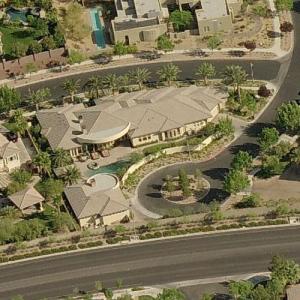 Floyd Mayweather Jr.’s net worth is $295 million and his annual salary is estimated at $50 million.

Besides his successful fights, Floyd Mayweather Jr. and Manny Pacquiao were scheduled to fight in 2009 and have been unable to reach an agreement in what was anticipated to be the fight of the decade.

qstone
@ 2012-06-16 08:38:57
Floyd's current home is the Clark County Correctional Facility in Las Vegas, where he is spending 3-months behind bars for the December 2010 beating of his ex-girlfriend in front of their children.