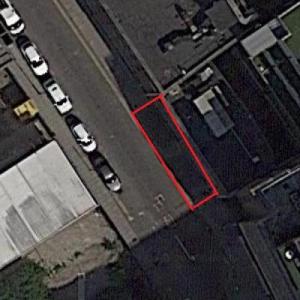 By Drudii @ 2017-09-05 15:26:05
@ 51.5149221, -0.074038
City Of London, United Kingdom (GB)
Aldgate East was an underground station in London. The station opened 6th October 1884 and closed 30th October 1938. The original station was part of an eastern extension of the District Line. The station closed when the curve to join the Metropolitan Railway from Liverpool Street was built, the curve had to be particularly sharp owing to the location of Aldgate East station, at which the track needed to be straight. The new station, under the same name, is located a short distance away towards east from the original location.