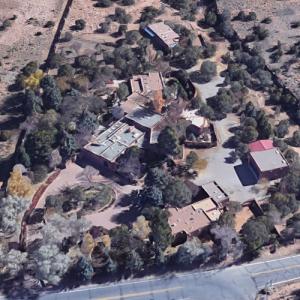 Martin has been battling Santa Fe's strict building review board in his attempt to build a 4,200 sqft gothic-style 'castle' on his property. The proposed building would be called 'Winter Garden Keep'. Martin submitted plans, which include a tower that reaches 27.5' high -- 4 feet higher than city regulations allows. It would also feature a grand hall and roof deck with ramparts. The city also wants the medieval features toned down to be more in line with the neighborhood's architecture.
Links: en.wikipedia.org
209 views