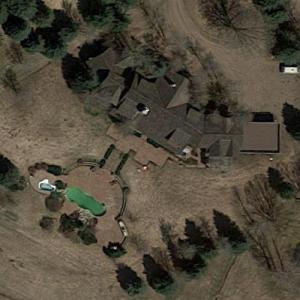 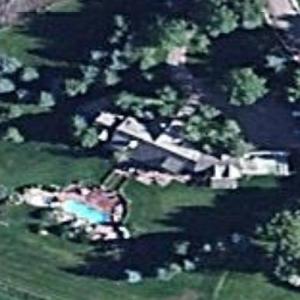 Goldie Jeanne Hawn, born November 21, 1945, in Washington DC is an American actress, director, producer and sometime singer. Goldie started her path to stardom in 1964 when she got her first professional dancing debut in Can Can in the Texas Pavilion at the New York World’s Fair. She then moved to New York and worked as a go-go dancer. She proceeded to get her first roll in the comedy Good Morning World from 1967-1968, but is best known for her five years on Laugh-In. Goldie Hawn has 3 kids. Goldie has 2 kids (Oliver and Kate) with husband Bill Hudson and 1 kid (Wyatt Russell) with current partner Kurt Russell.

Kurt Vogel Russell was born on March 17, 1951 in Springfield, Massachusetts. Kurt began acting at age 11 in an uncredited part in Elvis Presley’s It Happened at the World’s Fair and in two episodes of Rin Tin Tin. Kurt signed a long-term contract with Disney in 1966. In fact, the last thing Walt Disney wrote was “Kurt Russell”. Kurt Russell has a film catalog of more than 50 films. Kurt has one son (Boston) with his first wife, Season Hubley and one son with Goldie Hawn, his partner since 1983, named Wyatt.

This ranch property has been owned by Kurt and Goldie for over 25 years. The property houses a barn with horses, a 2,700 square foot home and a 6,500 square foot, 8 bedroom home. The main resident, Home Run Ranch, is a 2 story log cabin home filled with mementos and antiques. Kurt Russell helped build the log cabin, including the Russian-style arch that frames the doorway.