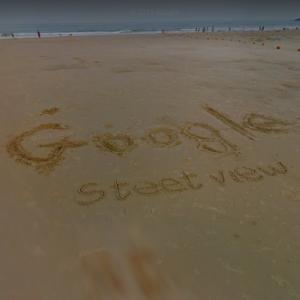 It is not Taipei or Hong Kong, but compared to most other cities in the region, Xiamen is definitely a very vibrant, affluent and modern place. It got an international award in a contest for most livable cities in 2002; neighboring Quanzhou won the following year.

The most important tourist area is Gulangyu Island, a small island which contains some beautiful colonial buildings and is car free.
Links: wikitravel.org
38 views