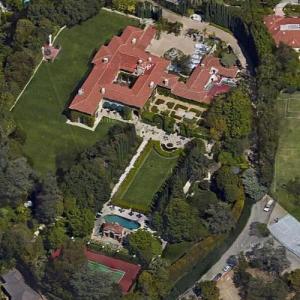 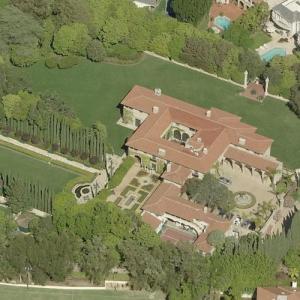 The American business magnate, Ronald Burkle, owns this house. Listed on Forbes magazine's 400 and known as a major political fundraiser, his present net worth is estimated at $3.5 billion.