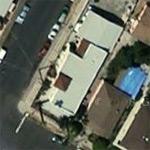 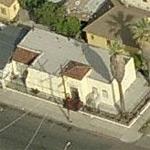 By neotrix @ 2008-09-13 03:33:53
@ 34.018876, -118.251519
Los Angeles, California (CA), US
Helen Hunt Jackson Branch is a former branch library of the Los Angeles Public Library. The building was built in 1926 based on a design by architect C.E. Noerenberg. The branch was named for 19th Century American author Helen Hunt Jackson whose popular novel Ramona told the story of a romance between a mixed-race girl and an American Indian during the days of the California missions.

The building was listed in the National Register of Historic Places in 1987.
Links: en.wikipedia.org
849 views