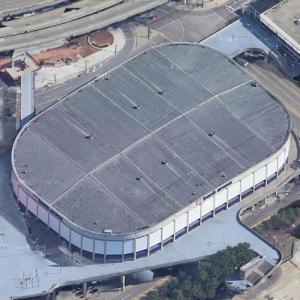 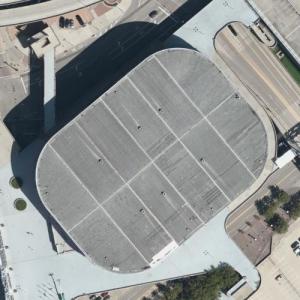 This was the site of a tragedy in 1979, as 11 people died and dozens were injured at a general admission concert for The Who. People were crushed outside while waiting for the doors to open.
Links: heritagebankcenter.com, en.wikipedia.org
789 views