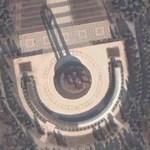 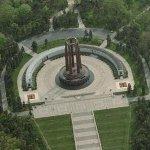 It contains both the Tomb of the Unknown Soldier and the Monument of the Heroes for the Freedom of the People and of the Motherland, for Socialism, where some of Romania's most prominent Communist leaders were buried until the Romanian Revolution of 1989.
681 views