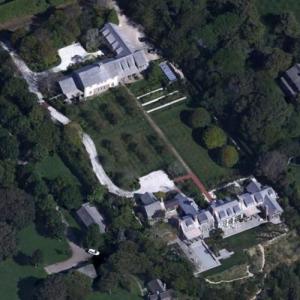 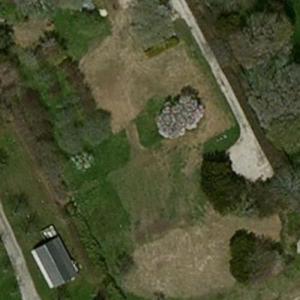 He bought it from Donny Deutsch, CNBC commentator, former advertising executive and former host of the CNBC talk show "The Big Idea with Donny Deutsch", who purchased this 3.3-acre oceanfront property for $29M in 2007.

The estate sits high on a bluff, and includes 3 homes, 2 pools and a 100-ft pond and waterfall. Producer Steven Spielberg once rented one of the houses on the property, and his Oscar-winning movie "Schindler's List" was edited here. The southern most property (nearest to the beach) was purchased in July of 2007 for $18.85M, and the larger structure (north of it) was purchased for $10.15M in August of 2007, according to public records.
Links: en.wikipedia.org
7,510 views