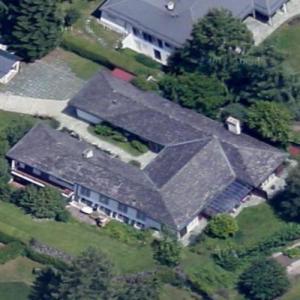 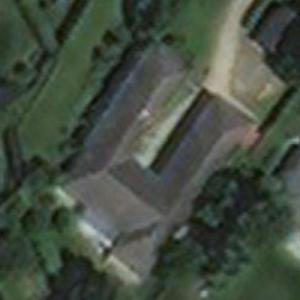 Kamprand showed a penchant for business since he was young, selling matches to neighbors from his bicycle in the early 1930's. His breakthrough was understanding that he could buy matches in bulk very cheaply from Stockholm, sell them individually at a low price to others, and make a profit. He then sold fish, Christmas tree decorations, seeds, and later ballpoint pens and pencils.

In 1943, IKEA was founded, taking its name from his initials (Ingvar Kamprad) plus those of Elmtaryd, the family farm where he was born, and the nearby village Agunnaryd. He added furniture to his business in 1948.

While generally a private person, Kamprad has published a few notable works. His manifesto, "A Testament of a Furniture Dealer" was written in 1976, and has since been considered the fundamental ideology of the IKEA furniture retail concept.

Even with the massive revenue from his stores, Kamprad was well known as a frugal individual. He continued to drive a 1993 Volvo 240, fliew only economy class, and encouraged IKEA employees always to write on both sides of a piece of paper. In addition, he had been known to visit IKEA for a "cheap meal." The firm he created is still known for the attention it gives to cost control, operational details and continuous product development, allowing it to lower its prices by an average of 2-3% over the decade to 2010, while continuing its global expansion.

Ingvar Kamprad had a net worth as much as $28 billion.
Links: en.wikipedia.org
19,411 views