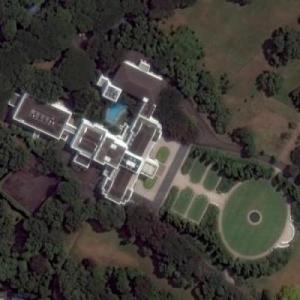 Built on an old nutmeg plantation, the Istana was the former official residence of the representative of the British Crown. Classical in style, the Istana is a magnificent building with multiple design influences, from the ornate Victorian Renaissance to the Roman Classical, with Gothic, Chinese and Malay touches. The sprawling grounds and manicured gardens contain rare plants lovingly cared for by superintendents of the Singapore Botanic Gardens.
Links: en.wikipedia.org
1,585 views