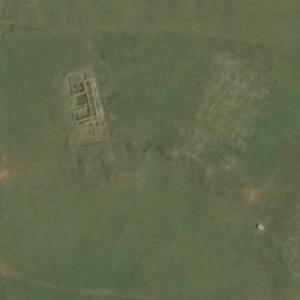 By Drudii @ 2017-01-23 10:32:22
@ 35.5219919, -5.9162986
Asilah, Morocco (MA)
Iulia Constantia Zilil is an ancient Roman-Berber city in modern-day Morocco. The city was originally a Phoenician and Mauretanian settlement but became a Roman settlement when the Romans took control of Morocco. The city is located in the province of Mauretania Tingitana and was import to the Romans as it was an important station for the Antonine Itinerary
Links: en.wikipedia.org
398 views