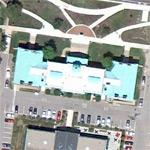 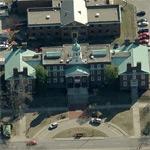 In 2004, the J.B. Speed Scientific School officially changed its name to the J.B. Speed School of Engineering. The term 'Scientific' was originally used to indicate that the school focused on math and science rather than trades, but was deemed to be an anachronism, hence the name change.
Links: en.wikipedia.org
741 views