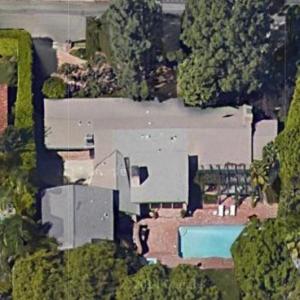 Jack worked at Farmers and Merchants Bank in Los Angeles, and later joined Union Bank in Beverly Hills. Jack's keen analytical mind enabled him to distinguish himself in banking as a credit analyst, underwriter and lender.

Jack was not satisfied merely lending money to other people to invest. Always the entrepreneur, Jack could not resist the opportunity to invest himself. With limited capital at first, Jack began his successful career as an investor in real estate. Jack went on to develop apartment complexes, condominiums and shopping centers.