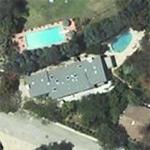 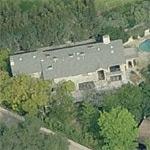 As of 2009, Cooper's Oscar-nominated performance in Skippy is the oldest nomination for an Academy Award for Best Actor in which the nominee is still living.
Links: en.wikipedia.org
1,515 views