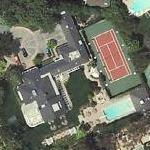 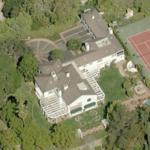 In 1985, she entered the business world with the introduction of her collection of women's apparel for KMart. She pioneered the concept of celebrities developing their own brands rather than merely endorsing others. Since that time more than 100 million women have purchased clothing or accessories bearing her name.
Links: en.wikipedia.org
24,647 views