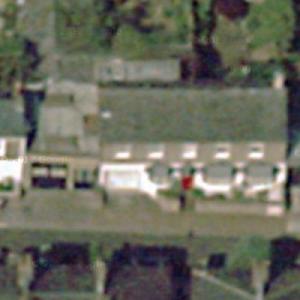 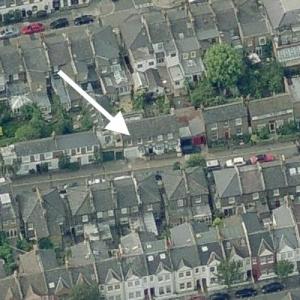 Top Gear, a British television series about motor vehicles is the most widely watched factual television program in the world, which began in 1977. In 2002, a new format was launched for the show, which lead to the quirky, humorous and sometimes controversial style popular today and paved the way for James May's addition to the case in 2003. By 2008, Top Gear had become so popular that the waiting list to get tickets for a recording included more than 300,000 names, or 21 years' worth of episodes. May's nickname on the show was "Captain Slow," owing to his careful driving style. Contract to the nickname, May has set high speed car records including the Bugatti Veyron speed record, which he held for 20 minutes before being surpassed by a professional racing driver.

Running gags are woven into the Top Gear series, including running into to the back of whatever car James May's is driving. Another running gag includes the mocking of the French-built supermini car, the Dacia Sandero (by Renault) in the news segment.

May, along with co-presenter Jeremy Clarkson and an Icelandic support crew, travelled by car to the magnetic North Pole in 2007, using a modified Toyota Hilux. In the words of Clarkson, he was the first person to go there "who didn't want to be there."

This is May's home in Hammersmith, West London where he lives with dance critic Sarah Frater, with whom he has been in a relationship since 2000. His net worth is estimated $13 million.
115,307 views

BermudaBreeze
@ 2015-05-07 23:50:25
why oh why are these description changes being allowed. There is a wiki link if a detailed Bio is of interest...This revised description adds no value......Please leave my maps alone..