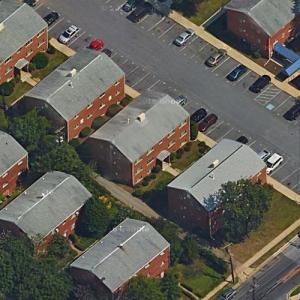 Ramos had long-standing issues with the newspaper, stemming from the paper's reporting of his 2011 guilty plea for criminal harassment. Ramos sued the paper for defamation. His suit was dismissed in civil court.

Ramos was also known to have threatened the newspaper via Twitter for their criticism of Donald Trump, and that if they didn't stop, things would "end badly" for the paper.
Links: en.wikipedia.org
280 views