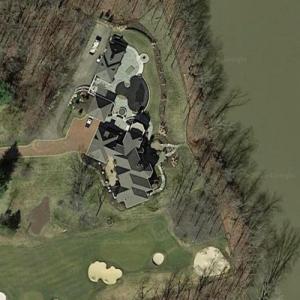 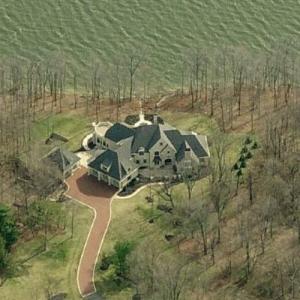 Jason Day was born November 12, 1987 in Beaudesert, Queensland, Australia. Jason’s father took him to play golf when he was six years old. Jason played on and off through is childhood won his first big event, the 2000 Australian Masters junior event, when he was 13. Jason began practicing more and improved his game after reading a book about Tiger Woods. He used Tiger’s scores as a benchmark for his improvement. Jason turned pro in July 2006 after winning the NEC Master of the Amateurs event. After that, Jason signed with TaylorMade and Adidas and started on his way to joining the PGA. In 2007, he earned Conditional Status on the Nationwide Tour and became the youngest man to win any of the PGA’s Tour’s three tours in 2007.

Jason maintained his card/conditional status through 2010 when he became the youngest Australian to win a PGA Tour event (The HP Byron Nelson Championship). In 2011, he was the runner up at both the Masters and US Open events. He was also a runner up in 2013. In February 2014, Jason won his first World Golf Championship and was ranked the #4 golfer in the world rankings. In 2015, after collapsing on the 18th hole at the US Open, and ultimately finishing 9th, he ended up having a great season.

Currently, in 2016, Jason is the #1 ranked golfer and is in his 10th season with the PGA and has pocketed over $23 Million in purse money. Jason married his wife, Ellie in 2009 and they have two kids, Dash and Lucy.

Jason and his family live on 5 acres in Westerville, Ohio. They purchased the house for $2.425 Million in 2010. The house has 4 bedrooms and 5 ½ bathrooms. The home has 400 ft of frontage on the Hoover reservoir and boasts a gourmet kitchen, 3 fireplaces and a screen porch.