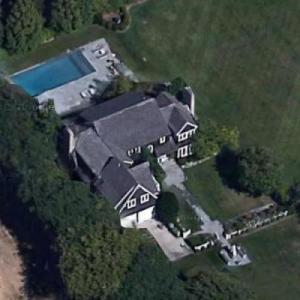 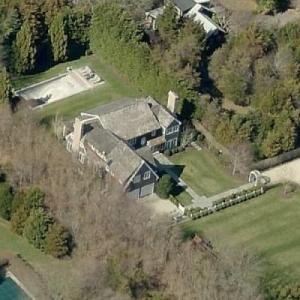 Zucker previously worked on the Today Show. Then helped earn a solid background in television, working his way up the executive ladder within NBC. Zucker eventually became CEO of NBC before transitioning to CNN. Zucker is also a chairman for WarnerMedia News & Sports. Jeff Zucker has a net worth of $40 million. As the CEO of CNN he makes an average yearly salary of $6.3 Million. This is an impressive salary. Zucker has reached a peak position in his career, heading a major network. Such an accomplishment has cemented Zucker’s influence for generations. His career traced an arc through the entertainment industry, as a producer and president on many other successful TV shows. Zucker, has a lot to be proud of over his well accomplished, and well awarded career.

Jeff Zucker accepted the First Amendment Award on behalf of his network. Zucker is recieving this award as a result of after suing the White House to return reporter Jim Acosta's press badge in November was the right decision, arguing it imposed free speech requirements. A judge restored the press credentials almost immediately, which was a huge win for free speech. Zucker was proud to have made such a profound statement, and was glad to see success after this test of the American judicial system. Producers like Zucker stand as important decision makers when deciding such legal matters, and Zucker was quoted as feeling assured in his decision.
Links: en.wikipedia.org
10,653 views