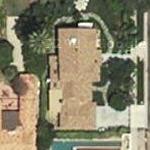 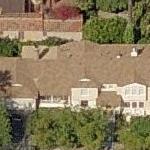 By tlp333 @ 2008-12-26 09:14:27
@ 34.147972, -118.393443
Los Angeles, California (CA), US
The actor, playwright, screenwriter and film historian, lives here. He is perhaps most familiar to worldwide audiences as the gruff but tenderhearted prospector Ellsworth on the HBO Western drama series "Deadwood", a starring role which brought him acclaim and a Screen Actors Guild Awards nomination for Ensemble Acting after 3 decades of supporting work in films and TV. This is also a former home of Ellen DeGeneres.
Links: en.wikipedia.org
2,298 views