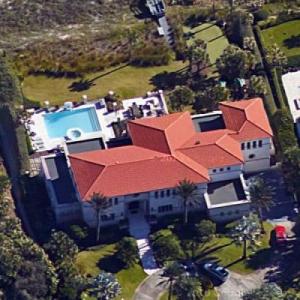 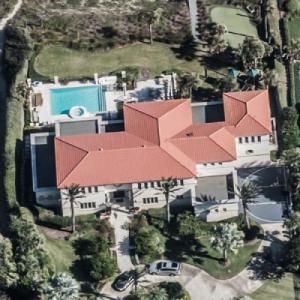 Jim Furyk has a net worth of $60 million. Furyk accumulated his net worth through his success in golfing tournaments and many corporate sponsorships. He turned pro in 1992 and has been ranked in the top ten in the Official World Golf Rankings. James Michael Furyk was born in West Chester, Pennsylvania in May 1970. He learned how to golf from his father and was a state champion in high school. In college Furyk played for the University of Arizona and helped lead the school to their only NCAA title. He went pro in 1992 and in 1993 won the NIKE Mississippi Gulf Coast Classic. In 1994 Furyk joined the PGA Tour. He then won at least one tournament every year from 1998 to 2003. He was recognized as one of the top ten in the Official World Golf Ranking. He won his first major championship in 2003 at the U.S. Open where he tied the record for lowest 72-hole score. In 2010 Furyk won the FedEx Cup championship and was named the PGA Tour Player of the Year. He has 26 professional wins to his credit. His caddy since 1999 has been Mike "Fluff" Cowan. Cowan was formerly caddy to Tiger Woods. In 2003 Furyk made his most as a golfer, earning over $5 million. He has represented the United States in the Ryder Cup, Presidents Cup, and World Cup.
Links: en.wikipedia.org
24,758 views