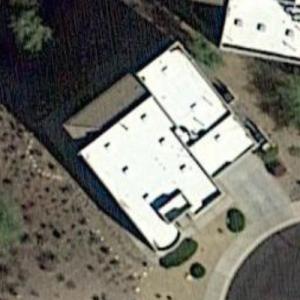 By jdubble07 @ 2017-02-14 09:25:12
@ 33.601823, -111.705966
Fountain Hills, Arizona (AZ), US
Joe Arpaio is a former American law enforcement officer and was the elected Sheriff of Maricopa County, Arizona for 24 years from January 1, 1993 to January 1, 2017. He has been accused of various types of misconduct, including abuse of power, misuse of funds, failure to investigate sex crimes, improper clearance of cases, unlawful enforcement of immigration laws, and election law violations. A Federal court monitor was appointed to oversee his office's operations because of complaints of racial profiling. The U.S. Department of Justice concluded that Arpaio oversaw the worst pattern of racial profiling in U.S. history, and subsequently filed suit against him for unlawful discriminatory police conduct.
Links: www.nytimes.com
5,627 views