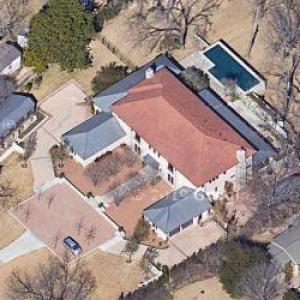 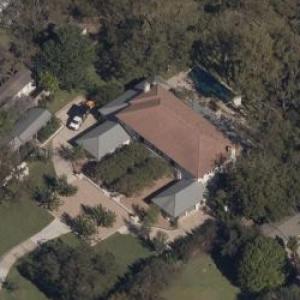 By iumelrose @ 2020-09-14 20:21:38
@ 30.3481531, -97.8499308
Austin, Texas (TX), US
Joseph “Joe” James Rogan was born August 11, 1967 in New Jersey. Joe moved around a lot in his childhood and was raised in multiple states including Florida. The comedian, actor, sports commentator and podcaster started his career by doing stand-up in 1989. He has released 4 CDs, 2 DVDs and released a live show on his website. Most recently, his stand-up special Joe Rogan: Rocky Mountain High premiered on Comedy Central in 2014. Joe got his big acting break when he got a role on the 1995 comedy, NewsRadio. He acted on that show until 1999. After that he hosted Fear Factor from 2001 – 2006 and again in 2011 for one more season. Joe has been working with the Ultimate Fighting Championship (UFC) since 1997. Originally, Joe did after fight interviews, but since 2002 has offered color commentary during the fights. Joe himself is an accomplished fighter. He was a four time taekwondo fighter in his teens and early 20’s. He holds a black belt in taekwondo that he got when he was 15, a blue belt in judo and another black belt in jiu-jitsu.

Joe recently signed a 100 million dollar deal with Spotify which will exclusively carry the "Joe Rogan Experience" podcast content. After signing with Spotify he announced the podcast was moving to Austin, Texas. He recently moved into this home on Lake Austin. It has 8 bedrooms and 10 bathrooms as well as an outbuilding for his home gym. President Donald Trump recently tweeted he would be open to a debate on the "Joe Rogan Experience" with Presidential candidate Joe Biden.
Links: en.m.wikipedia.org, fabarchitecture.com
141,396 views

Anonymous
@ 2020-10-09 17:45:11
Yep! Just confirmed it was recently sold and the owner's name is listed as CYIB Land Trust which has the same mailing address as Joe's management company (Level 4 Business Management) in LA.

Anonymous
@ 2022-02-21 16:25:54
Lake Austin is a dammed section of the Colorado that flows from LakeTravis through the city of Austin. Below the next dam it is now called Lady Bird Lake but this section is still considered Lake Austin. Very confusing. R