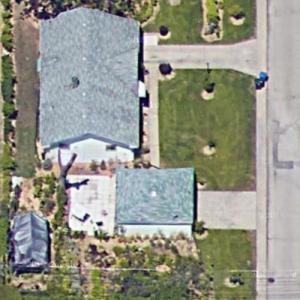 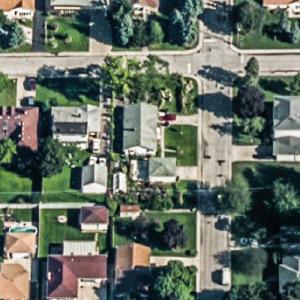 ---
John Wayne Gacy, also known as The Killer Clown, was an American serial killer. He was convicted and later executed for the rape and murder of 33 boys and young men between 1972 and his arrest in 1978, 27 of whom he buried in a crawl space under the floor of his house, while others were found in nearby rivers.
Links: en.wikipedia.org
25,730 views

Anonymous
@ 2009-12-31 10:47:33
If you look on google maps is it the 2nd house from the corner, next to house with all the trees? Google identifies that house as 8213. If you go to this website :w.communitywalk. it shows thPe brown house which I believe to be the third and not the second house. Much thanks in advance