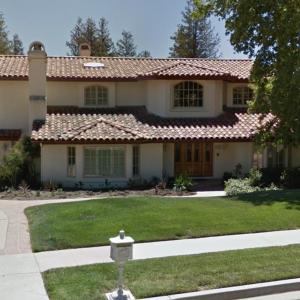 Mr. Brolin has been a full time actor since his first childhood role in The Goonies. He has dozens of award nominations and wins including the Screen Actors Guild Award and the National Board of Review Award.
Links: en.wikipedia.org
261 views