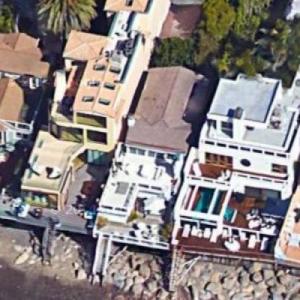 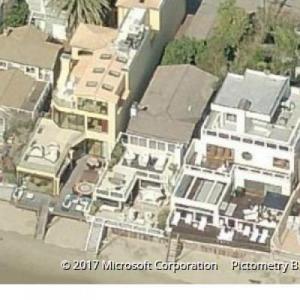 Previously, the home was owned by the late film producer Laura Ziskin. She worked on such films as "As Good as It Gets", "To Die For", "Hero", "What About Bob?", "Pretty Woman" and the "Spider-Man" trilogy.
Links: en.wikipedia.org, en.wikipedia.org
2,662 views