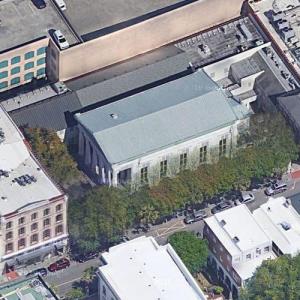 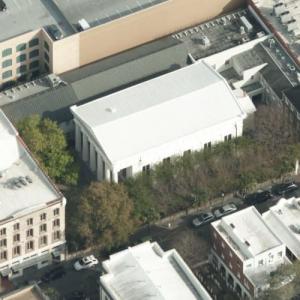 In 1824 Beth Elohim became the first American congregation to follow the Reform movement that had originated in Germany. It is sometimes considered to be the originator of Reform Judaism in the United States.

The present Greek Revival building was built in 1840 and is the second oldest synagogue building in continuous use in the United States. It was added to the National Register of Historic Places on April 4, 1978, as Kahal Kadosh Beth Elohim Synagogue and was designated a National Historic Landmark on June 19, 1980. The Coming Street Cemetery, owned by the Congregation, is listed separately on the National Register of Historic Places.
Links: en.wikipedia.org
817 views