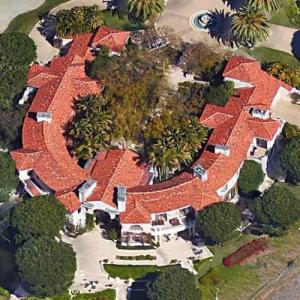 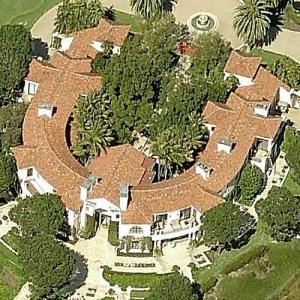 Previously this was known as the home of Teodoro Obiang Mangue, the son of the corrupt president of Equatorial Guinea. The FBI seized this house from Obiang in 2014 as part of a corruption investigation.