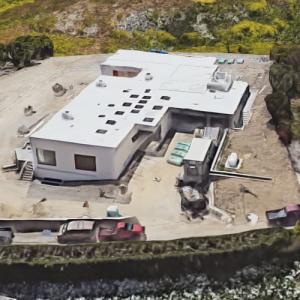 By jdubble07 @ 2020-12-11 09:32:57
@ 34.0232993, -118.7953496
Malibu, California (CA), US
Kathy Griffin is a comedian and actress who has starred in television comedy specials and has released comedy albums. In 2007 and 2008, Griffin won Primetime Emmy Awards for her reality show Kathy Griffin: My Life on the D-List. Griffin has recorded numerous standup comedy specials for HBO and Bravo. For the latter network, she has recorded sixteen television specials, breaking the Guinness World record for the number of aired television specials on any network. In 2011, she also became the first comedian to have four specials televised in a year.
Links: en.wikipedia.org
671 views