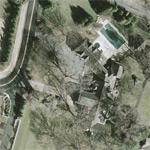 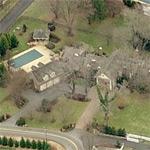 Starr was appointed to the Office of the Independent Counsel to investigate the suicide death of the deputy White House counsel Vince Foster and the Whitewater land transactions by U.S. President Bill Clinton. He later submitted to Congress the Starr Report, which opened the door for Clinton's impeachment based on charges arising from the Monica Lewinsky scandal.