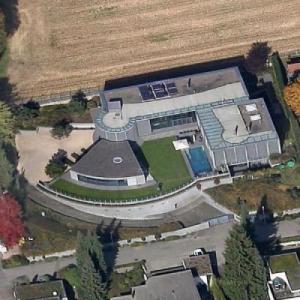 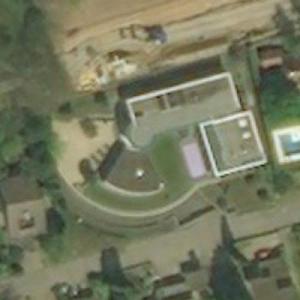 Though Raikkonen maintains Villa Butterfly as his primary residence, he also owns a $3.5-million home in Helsinki, a $1.5-million beachfront residence in Phuket, Thailand and is believed to also own several additional properties in Finland and Dubai.

Kimi Raikkonen’s net worth is $250 million. In 2019, Raikkonen signed a two-year contract with Formula One team Alfa Romero, which paid him $10 million per year. At the peak of his success, he was earning as much as $50 million per year. On September 1, 2021, Raikkonen announced that he would retire at the end of the season, his 20th as a professional.

Raikkonen, known by the nickname “Iceman”, began racing in kart races as a ten-year-old child. He received his F1 license in 2001 and raced for the Sauber Formula One team before joining McLaren in 2002. Raikkonen won his first race that season but despite his great potential as a driver, engine issues with McLaren prevented him from breakout success.

In 2007, Raikkonen left McLaren to join Ferrari and won the World Drivers Championship. In the years that followed, however, Ferrari also suffered from performance issues, and Raikkonen left the sport to try a career in NASCAR. After failing to secure a deal in NASCAR, Raikkonen returned to Formula One, racing for Lotus, Ferrari again, and finally Alfa Romero.