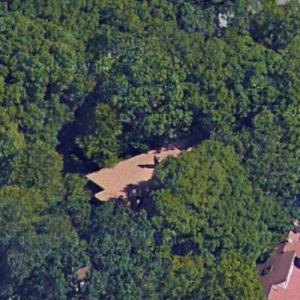 Dmitriev met with Erik Prince, founder of the private military company Blackwater and brother of Donald Trump's Secretary of Education, Betsy DeVos, in the Seychelles in January 2017 in what is believed to be an attempt to set up a secret backchannel between the White House and Rusisan government.

Dmitriev rents this home near Harvard where he went to business school.
Links: en.wikipedia.org
787 views