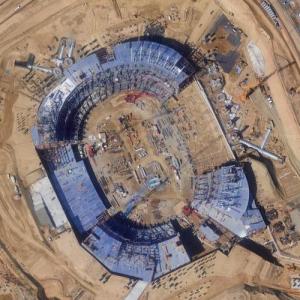 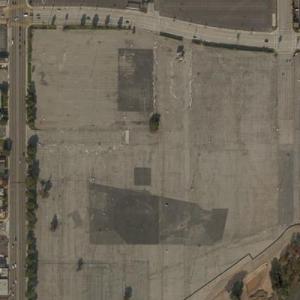 Following the January 2016 confirmation of the Rams moving from St. Louis to Los Angeles, it was revealed that this would be the future location of the teams' stadium.