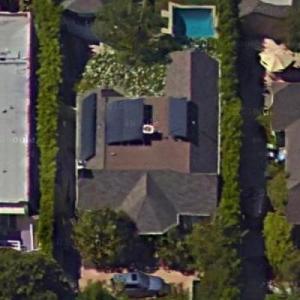 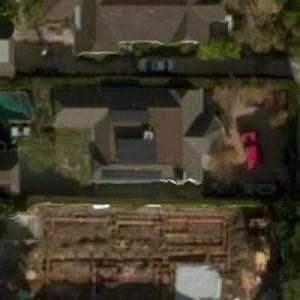 By jdubble07 @ 2012-04-22 18:37:52
@ 34.09944301, -118.35742869
Los Angeles, California (CA), US
Lea Michele is an American actress and singer. Michele began working professionally as a child actress on Broadway in productions such as Ragtime and Les Misérables. She originated the role of Wendla in the musical Spring Awakening and currently plays Rachel Berry in the Fox television series Glee and made her film debut in New Year's Eve starring alongside Ashton Kutcher. Michele performs in the soprano range.