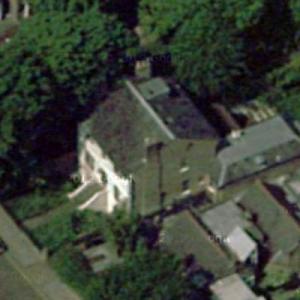 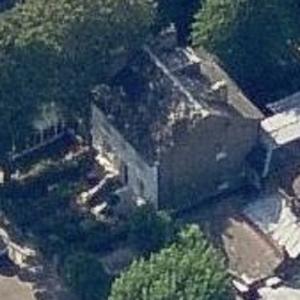 Hamilton races for the Mercedes AMG Petronas team. A four-time Formula One World Champion, he is often considered the best driver of his generation and widely regarded as one of the greatest Formula One drivers in the history of the sport.
Links: en.wikipedia.org
10,413 views