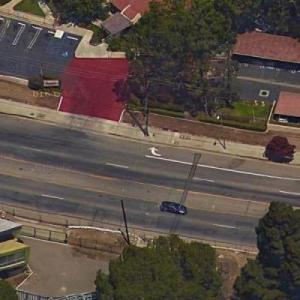 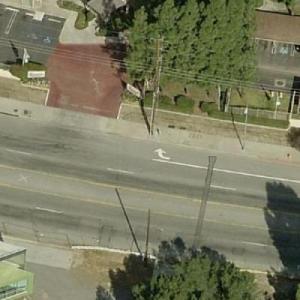 The footage showed seven officers surrounding the solitary King, with several LAPD officers repeatedly striking a helpless King with their batons while the other officers stood by watching, without taking any action to stop the beating. A portion of this footage was aired by news agencies around the world, causing public outrage that increased tension between the local black community and the LAPD and increased anger over police brutality, racism and social inequalities in Los Angeles.

Four LAPD officers were later tried in a state court for the beating; three were acquitted and the jury failed to reach a verdict for the fourth. The announcement of the acquittals sparked the 1992 Los Angeles riots. A later federal trial for civil rights violations ended with two of the officers found guilty and sent to prison and the other two officers acquitted.
Links: en.wikipedia.org
17,535 views